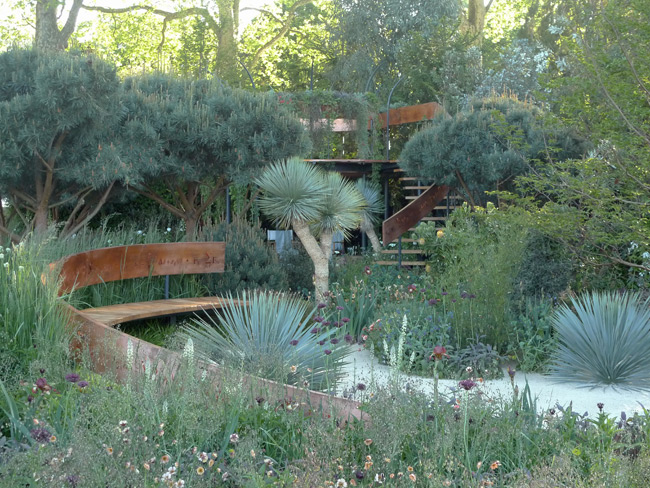 They’re already calling the RHS Chelsea Flower Show 2016 a vintage year – and I’m inclined to agree. The show gardens were quite diverse compared to some years, and there seemed to be a joyfulness about the place. There was much to enjoy and admire.

Much has already been blogged, Tweeted and Instagrammed about the show, but here are my four favourite gardens.

Nick Bailey’s garden for Winton Capital was my joint Best in Show. It just looked so different, full of plants I wasn’t familiar with, and was unlike anything I’ve seen before at Chelsea. On the plans, the hard landscaping looked quite prominent but in the flesh it was subtle and allowed the plants to shine. I’m intrigued to know why it didn’t get a Gold medal (it got a silver gilt) – because of the plant associations, maybe? 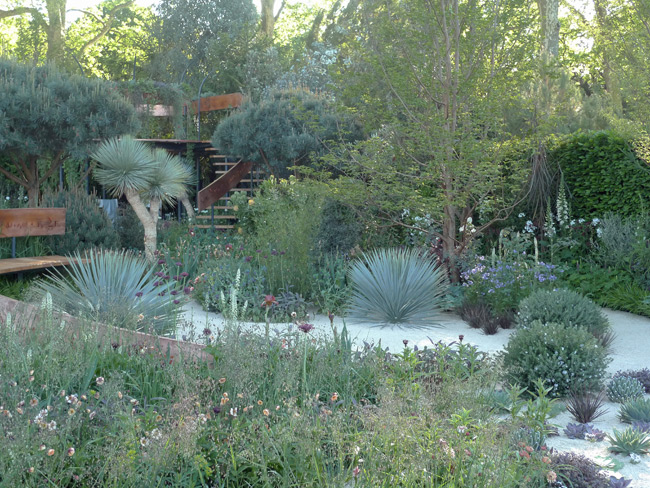 Cleve West‘s show gardens never disappoint, and this was my second Best in Show. The M&G Garden was based on memories of Exmoor, where Cleve lived for a while in his teens, but wasn’t a pastiche of it – it didn’t use native plants, for example. I loved the way it evolved into from a rugged landscape to a more obvious garden, while using the same stone, sawn rough and smooth. I also loved the rock ‘pools’ and the incredibly natural planting, which looked like it had always been there. 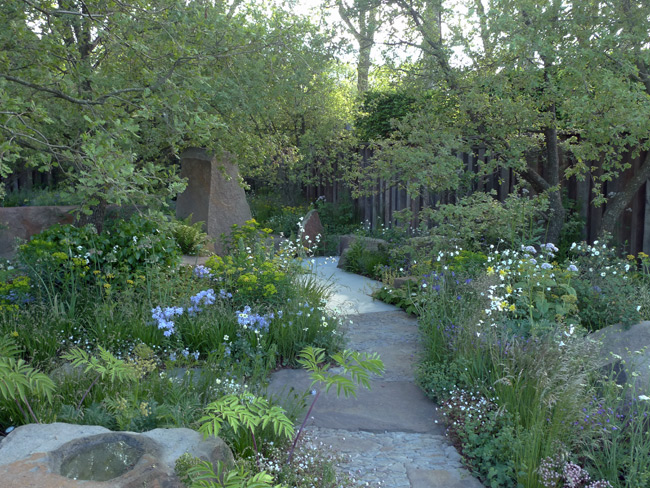 I also really liked Ann-Marie Powell’s garden. It wasn’t a show garden but the official RHS garden for Health, Happiness and Horticulture. Residents of a London estate helped to build it, and it will have a permanent home there after the show. Community gardens can have a a certain look but this really breaks the mould – I’d love to have this on my doorstep. 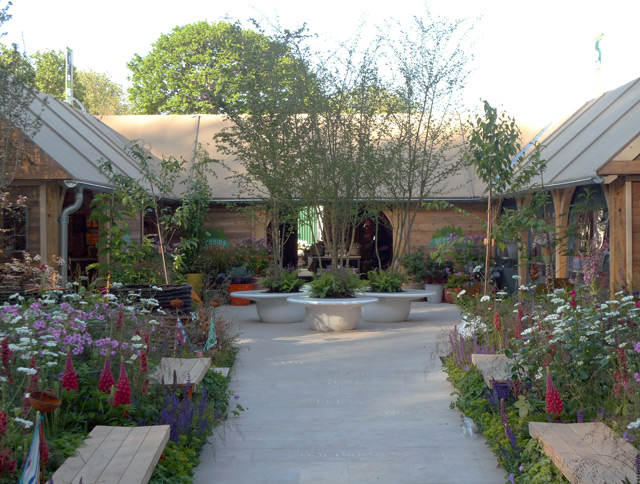 And who didn’t love the Senri-Sentei garage garden? It was just so cute, and an inspired idea. 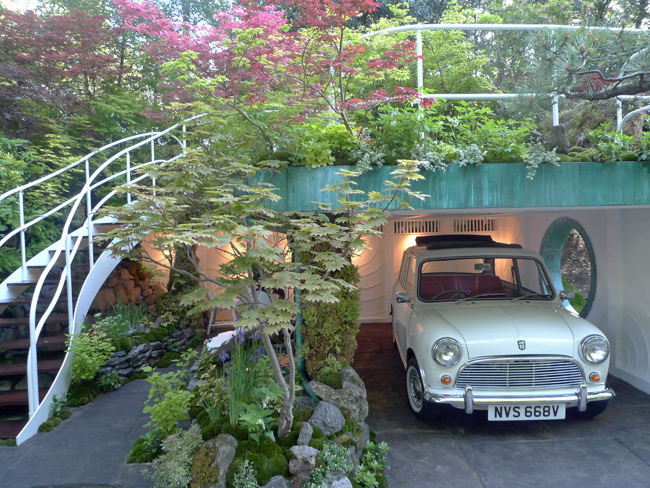 And big up to Juliet Sargeant for a creating a garden with a message that was instantly readable and thought-provoking. We’re often invited to think hard about tricky subjects at flower shows – from bladder problems to terminal illnesses – and they can be horribly clumsy. Juliet’s Modern Slavery garden got its message across in a devastatingly simple manner – and was beautiful too. 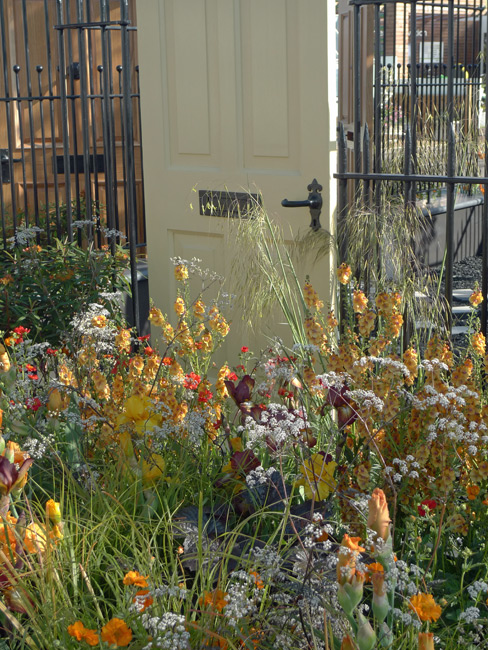