When I was a child, my family spent many summer holidays on a farm that was once part of the Forde Abbey estate. It was a working dairy farm, and we all loved it. We used to visit Forde Abbey a lot, and nearby Cricket St Thomas too. We also picked soft fruit on Forde Abbey’s PYO fruit farm, just down the road, and ate raspberries and cream for tea every day. When the day came to leave, my sister and I were inconsolable for several hours, crying in the back seat of the car. I’m sure those holidays played a big part in why I love the West Country so much.

Now, of course, I’m living quite near Forde Abbey, so when my parents came to stay recently, we went back there. As luck would have it, it was Sweet Pea Fortnight –  the lady of the house grows 70 varieties and rates them on various factors. I’ve been really chuffed with my sweet peas this year but they were all rather at the blue/purple end of the spectrum (I grew a lot of ‘Cupani’ and ‘Robert Uvedale’) and I want to expand my repertoire next year. So it was brilliant to see so many varieties in one place – this is just some of them. 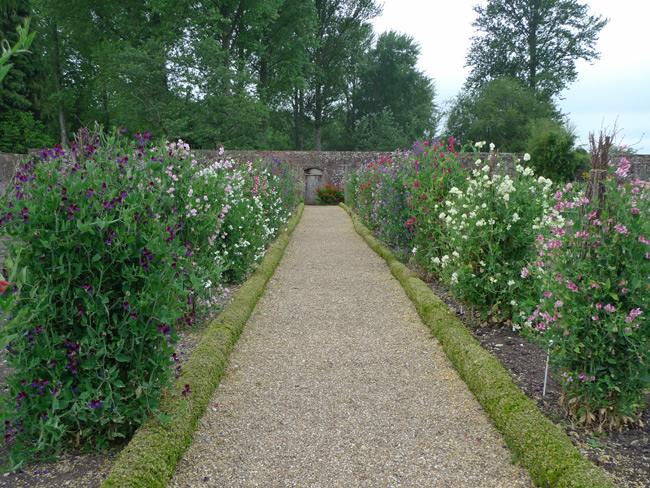 Forde Abbey has several additions since we were last there. For a start, it’s got Britain’s highest fountain, which is pretty impressive – just don’t stand down-wind of it. 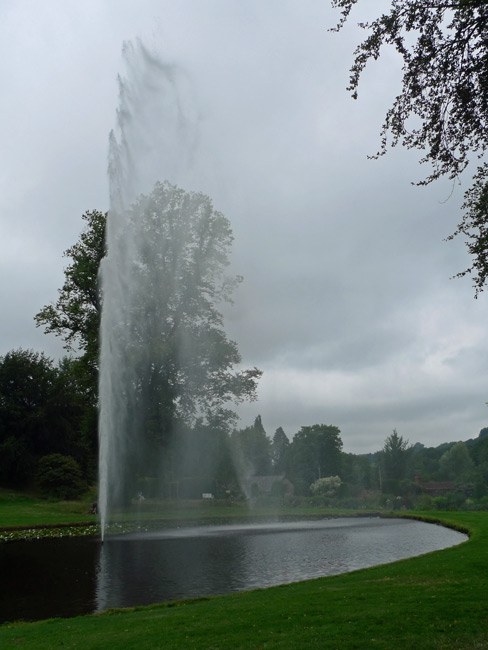 It also has a beautiful new bog garden –  possibly my favourite part of the garden (sweet peas aside). 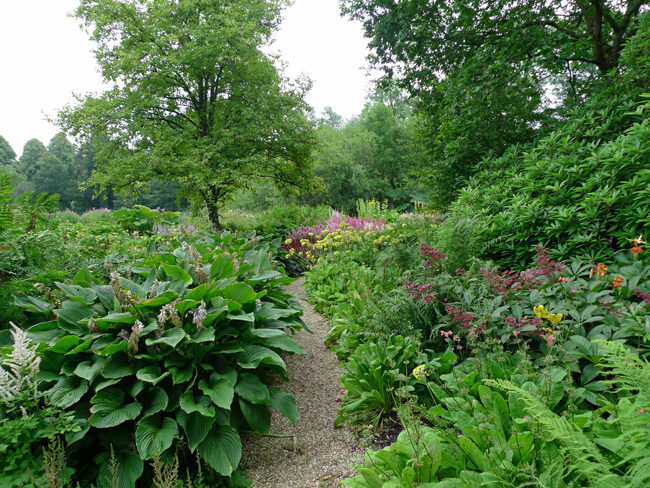 And last but not least, there is 48-year-old Twiglet, who would would have been around when we visited all those years ago and makes me feel positively youthful. 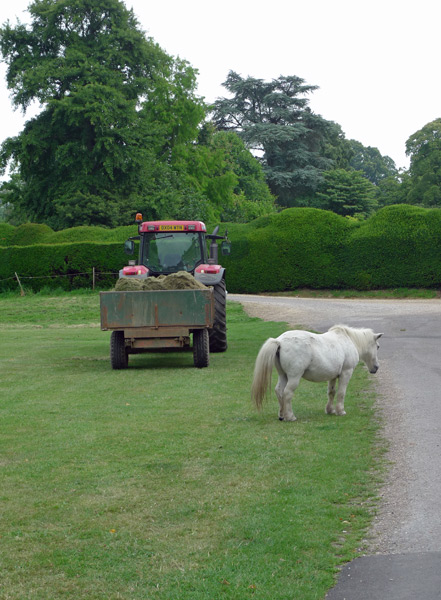 On the way back, we picked some raspberries for tea at the PYO farm, which is still there, then called in at the farm. It had recently changed hands and is being developed as holiday cottages. All the animals have gone, the farmyard is no more, and the stables that used to house the calves have become holiday lets. Despite all of that, it still seemed so familiar. The new owners showed us around and were very interested to hear our holiday tales – gathering around a grainy black and white TV in the cowman’s cottage to watch the Royal Wedding, the hand-reared sheep that thought it was a dog and liked to be taken for walks…). The place seems like it is in good hands.

I wouldn’t say I was inconsolable on the back seat as we left, but I certainly had a lump in my throat. That corner of Dorset/Somerset/Devon will always be my favourite place on earth.