A while ago, I published a picture of a dark, dank space at the back of the Idler Academy, and promised to show you its transformation for the Chelsea Fringe. So here it is: the Grove of Idleness. These pictures were taken at the opening party last week, when lots of people packed into the small space to admire the garden, have a drink and listen to mediaeval music. 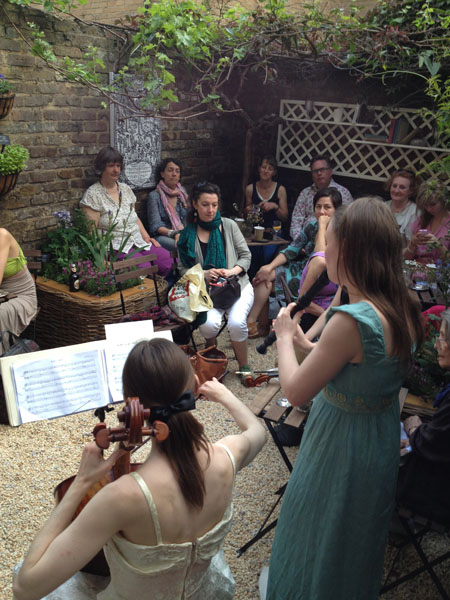 Designed by Angela Newman, the garden is inspired by mediaeval herbers. These were small, enclosed gardens designed for retreat, contemplation, talking about love and listening to the lute. Now it’s a space for drinking tea or coffee, eating cake and soaking up the sun – the garden is a real suntrap.

The unflappable and super-efficient Angela has done an amazing job on a small budget. She’s employed several cunning tricks, such as covering the uneven, dark old patio with light-coloured gravel (cheap, and it lightens the space, too) and squeezing in seating for 16 people by including benches around the walls. All of the furniture comes from IKEA.

Serendipity has played a part in the garden as well – while we were in the cafe earlier in the year, a willow designer called Judith Needham was having a Latin lesson. She overheard our conversation about the Fringe and offered Angela her services. The result is the beautiful willow arch at the entrance to the cafe and the willow cladding around the raised beds. 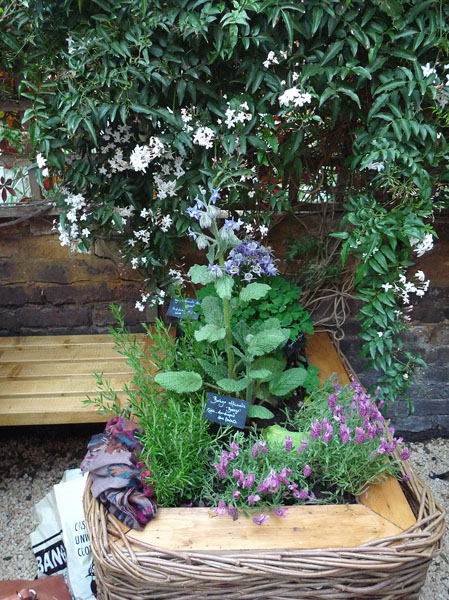 All of the plants used in the raised beds – irises, lavender, herbs, aquilegias and so on – are cultivars of plants that would have been around in mediaeval times. And there are some gorgeous packets of seeds on sale too, all illustrated by Alice Smith, who did the cover of proprietor Tom Hodgkinson’s latest book, Brave Old World. 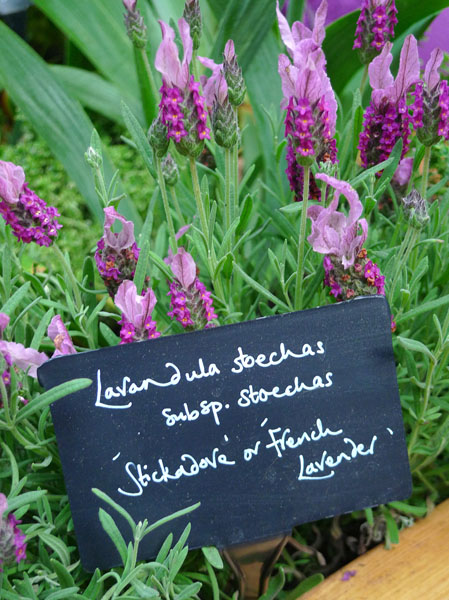 Unlike many gardens in the Fringe, the garden is permanent. Do go and eat, drink and make merry there if you can.